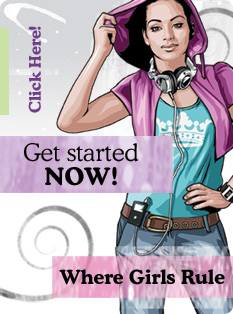 Stop calling the creation a monster ok !!! The creation was not made to be a monster initially! He was a kind and gentle and curious being who simply wanted companionship and love!! He was brought into the world and instantly abandoned by his creator! He was alone! He was like a newborn baby left to fend for himself! He had no one to teach him the ways of society, no one to teach him how to care for his own basic needs, the poor thing almost starved to death before understanding he needs to eat!!!! He was all alone for so long, trying so hard to seek out social relations. He was kind and gentle but everyone shied away from him because of his looks! He was taught he was a monster, that his intentions and inside did not matter, because his initial appearance scared people. They refused to see him for who he was, no matter how hard he tried. The only person who to some degree acknowledged the creature as a person was the blind man, who had nothing to judge him by except for his brain. Yet even he could not give the creature companionship, as his seeing family tore him away. Not even when saving a little child’s life was the creature seen as anything but a monster. He did so much, he studied and taught himself the ways of society, he tried so so hard to fit in and find company. And no one gave him a second thought. No one saw past his appearance. No one cared.

The creature was not MADE a monster, and despite his horrible actions i refuse to call him one. He was taught to be a monster, taught that is all he would ever be. Him acting out on this was in no way the right thing to do, but after doing the right thing never resulted in being seen as another human being, why wouldnt he do what was ekspected of him? Why would he keep trying? How tiring must it not have been for him?

The creation was taught he was a monster.